What is elbow tendonitis?

Tendonitis is characteristically associated with pain and swelling (inflammation) of the tendons that generally restricts the movement of the affected joint.

The term tendon refers to the ends of the muscles that joints the muscles to the bones. Such attachments are usually observed in joints such as the elbow or knee. Tendonitis is a term used to describe the inflammation seen in the tendons. The elbow joint is one of the most common joints associated with tendonitis that results in the condition known as elbow tendonitis. Tendonitis in general, can be the result of any injury that affects the tendons, excessive use of joints or due to decreased elasticity of the tendons due to advanced age.o 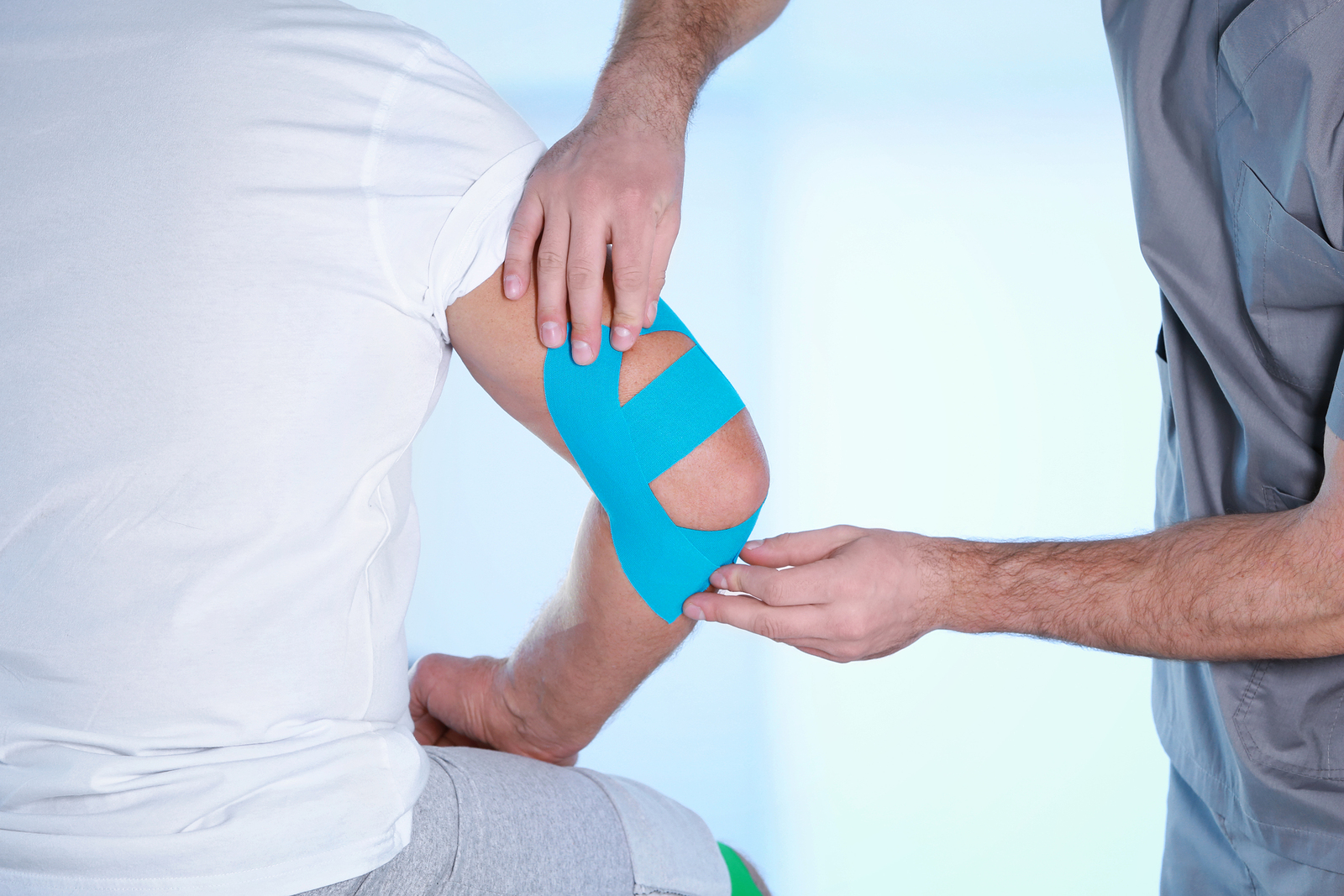 Golfer’s elbow refers to the inflammation of the inside of the elbow most commonly observed in individuals who play golf regularly. However, the golfer’s elbow is not limited to golfers and can also be observed in other people who tend to abuse elbow joints. Excessive or repetitive stress on the elbow joints is the most common cause of golfer’s elbow. In the case of golfers such as stress in general, the result of the wrong methods of holding or swinging the golf club. Other athletes who practice racquet sports or other sports such as baseball or softball can also develop golfer’s elbow because of incorrect techniques. In the case of individuals who do not practice sports

The tennis elbow also refers to the inflammation of the tendons of the elbow joint. However, it differs from golfer’s elbow because of its location. Tendonitis usually involves the external appearance of the elbow in the case of tennis elbow. It is often noted in people who practice racquet sports such as tennis, but it can also be observed in other people who use the joints of the elbows or wrists in excess. In the case of tennis players, the wrong methods of backhand returns, late right changes and dry wrist while serving the ball can result in repetitive injuries of the tendons ultimately resulting in tendonitis.

What are the signs and symptoms of tennis elbow / golfer’s elbow?

Pain, inflammation and restriction of elbow movements are the most common symptoms observed in individuals suffering from tennis elbow / golfer. The pain can vary in severity, depending on the condition. Some people may have increased pain during the night. The movement of the elbow joint may be restricted, either due to pain or due to a greater amount of swelling in the elbow joint. In certain cases, the elbow joint may be painful to the touch. The pain may get worse when the affected arm moves. In some cases, the skin covering the joints of the elbow may appear red and warm to the touch. Some people may also complain of tingling or numbness in the fingers of the affected arm.

The type of tendonitis is diagnosed based on the history of your occupation and the type of repetitive movement you perform on a regular basis. The doctor also performs the physical examination to locate the exact location of the pain or swelling to diagnose the type of tendonitis. Imaging tests, such as x-rays or MRIs, may be advised depending on the severity of the condition.

Pain and inflammation of the elbow joints and is quickly treated with the RICE principle. The acronym RICE means rest, ice, compression and elevation. At rest the elbow joint is advised to reduce the movement of the joint and therefore the associated pain. Proper rest can minimize most symptoms. Intermittent application of ice packs on the affected joint helps in reducing inflammation, minimizing the accumulation of body fluids in the affected areas. Compression bandages such as crepe bandages that fit perfectly to the elbow joint also work in the same way. However, it exerts pressure instead of cooling when compared to ice. Keeping the joint elevated (above the level of the heart) while resting or sleeping also reduces inflammation in the affected joints.

Any inflammation or pain that does not go away after these methods for a few days should be investigated by ab elbow physiotherapist or a doctor. Severe pain, swelling or restriction of movement also requires consulting a doctor to diagnose the early illness and prevent associated complications.

Golfers or tennis elbow that do not disappear with the treatment mentioned above will require new measures to reduce the symptoms.

Medications that belong to the class of anti-inflammatory killers and pain are generally recommended to reduce pain and swelling of the elbow joint. Certain medications such as glucocorticoids can be injected into the affected joints in the most severe cases.

Physiotherapy that involves performing specific exercises to initially reduce pain and swelling and later to strengthen the joint is the next step that usually takes place along with the administration of medications. This therapy consists of performing some specific exercises such as stretching the joints to improve the flexibility of the joints and strengthening exercises to increase the strength of the muscles and tendons. These exercises should be done under the supervision of a physiotherapist. Going back to regular activities and gradually increasing the amount of activity is advised based on the amount of recovery observed.

Rest for a couple of weeks, followed by physiotherapy is recommended after surgical treatment. These exercises should be done under the supervision of a physiotherapist in Melbourne. Going back to regular activities and gradually increasing the amount of activity is advised based on the amount of recovery observed. Severe cases that are not resolved with the treatment measures listed above may require surgical correction.

Following the proper techniques of playing these sports prevents most injuries such as golfer’s elbow or tennis elbow. Stretching and warming before and after playing or engaging in your occupation can improve the flexibility of the joints and increase their strength. Early diagnosis and treatment are useful in preventing the need for surgical treatments or complications associated with golfers or tennis elbow.